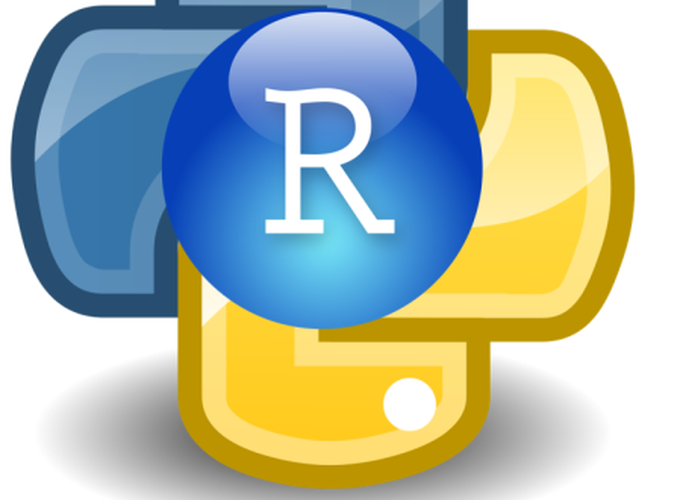 I was working with an Elasticsearch project on AWS using Python and the requests_aws4auth package worked like a charm for me. Never had any issue regarding the authentication (AWS V4 could be hard to work with sometimes). However, when I trying to create a Shiny app for my project, the problem emerged. I just couldn’t get the V4 auth to work with httr in R. I tried aws.signature package on Github but keep getting request header issues. Then I remembered that JJ Alaire from Rstudio created this amazing package reticulate (link) claiming the ability to import Python packages into R. Therefore I am intrigued to give it a try!

After install this package, the actually syntax is quite simple.

Load the package and point it to the location of your Python (I’m using Ubuntu here):

Then you can easily load and call Python functions! For example, a simple listdir function from os package:

All I did was adding those to the global.R script (the script I source first in server.R)

As you can see I am setting up the AWS connection using my local stored credentials. And the next step is to send HTTP request using Python requests package.

One thing to noticed is that you cannot use nested list for your payload as you would do that if you are using R httr package. You have to create a Python dictionary object as your payload using reticulate::py_dict() function:

This is a good example of why I always encouraging Data Scientist to learn both R and Python. Many people only proficient in one and often has biased opinion against the other. Why not learn both so you can use the amazing package in R like shiny and equivalently amazing packages like ortools (I will write another post on this) at the same time! 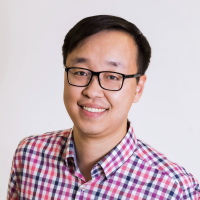 A student of the last forbidden art of Data Science.